Electroacupuncture was developed in the mid-1900s and has been shown to significantly enhance traditional acupuncture treatments.

For optimal health to be achieved, Qi must flow freely without any blockages. Blocked or stagnant energy can result in disease or decreased vitality. 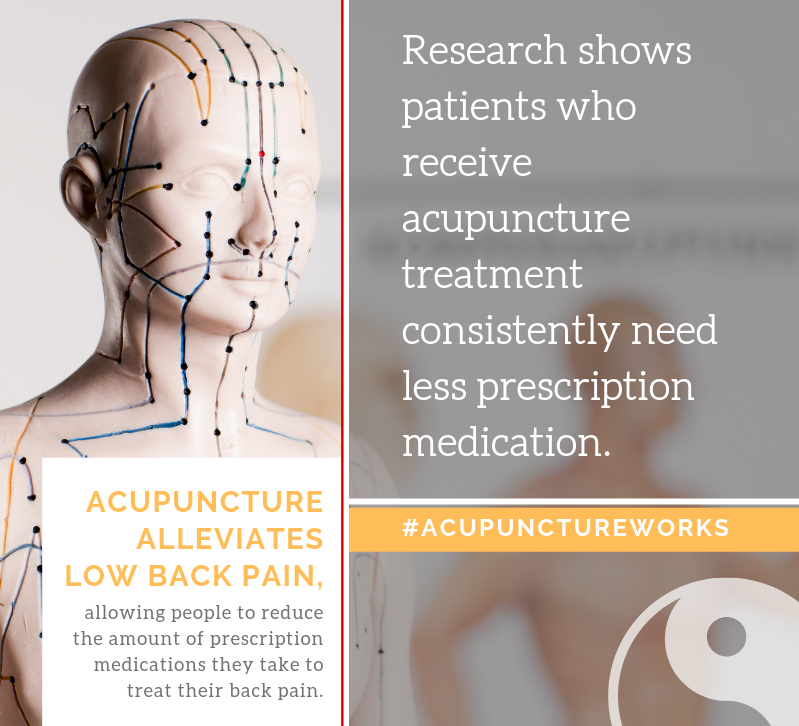 Electro-acupuncture was tested for its effectiveness in treating persistent pain.

The study showed that electro-acupuncture can greatly decrease several types of pain including neuropathic, inflammatory, cancer-related, and visceral pain.

It showed solid evidence that electroacupuncture can be used for analgesia in patients that are suffering from chronic pain, regardless of the type of pain.

Electricity increases the effects of acupuncture.

Electro-acupuncture works the same way as regular acupuncture, but uses the needles as conduits that administer small jolts of electricity that invigorate the skin and muscles of the body.

The electrical charges encourage additional physiological processes that go beyond the mere stimulation of Qi.

Acupuncture coupled with electricity encourages the body to release neurotransmitters that act as natural painkillers.

Electroacupuncture produces a rhythmic, non-painful muscle twitch just below the needle through the use of a very small milliamp current.

The use of electroacupuncture can break pain cycles, while smoothing the way for a person’s own pain-relieving mechanisms.

Electroacupuncture is especially useful for conditions in which there is an accumulation of Qi, such as chronic pain. This type of acupuncture can be used as a pain reliever for muscle spasms, neurological disorders and possibly even heart disease.

There is evidence that electrical stimulation of acupoints can activate the endorphin system. This can actually lower blood pressure and decrease the risk of heart disease.

A 2017 study from researchers at the Indiana University School of Medicine helps to show how electroacupuncture can stimulate tissue repair after an injury and relieve pain through a specific neurological mechanism.

Over 40 scientists at research institutions in the United States and South Korea collaborated on the study. Through a series of tests, the final study offers the most comprehensive view yet of how electroacupuncture stimulates the release of stem cells, special cells that develop into a variety of kinds of cells.

The first uses of electroacupuncture are attributed to a Chinese doctor, Tang She-cheng, in 1934.

Electroacupuncture uses the same principles as acupuncture, which involves inserting fine, sterile needles at specific points on the body. In electroacupuncture, practitioners add a small electrical current to the inserted needles, rather than simply stimulating the points by tapping or gently twisting the needles as they’re inserted.

Through brain MRIs, this research showed electroacupuncture activates the hypothalamus – a part of the brain responsible for controlling the nervous system and subconscious functions like the heart rate. 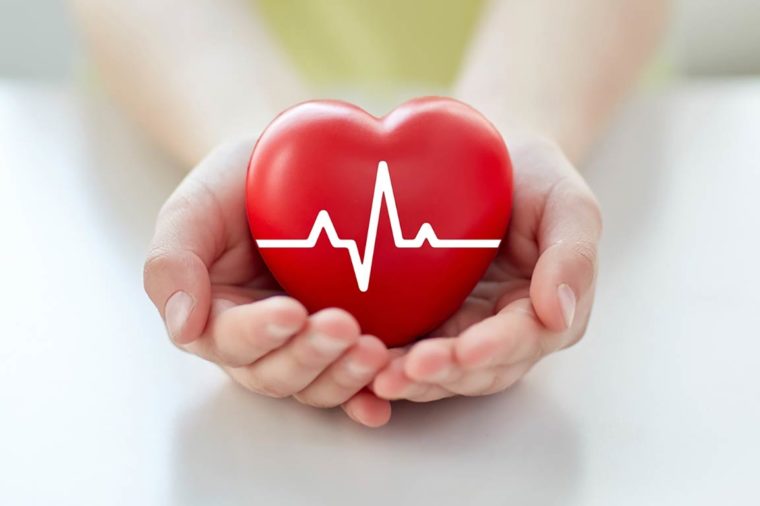 Electrical stimuli from the needles reached the brain of the subjects within 9 to 22 minutes. From there, reparative stem cells, called mesenchymal stem cells, were released into the bloodstream within 2 hours. These cells can differentiate into bone, cartilage and muscle cells, among others, aiding in repairing injured areas of the body.

In order to access this response, researchers administered the electroacupuncture at specific acupoints related to the immune system.

The study found increases in a type of collagen that promotes tendon repair, which contributes to research looking to better understand stem cells. 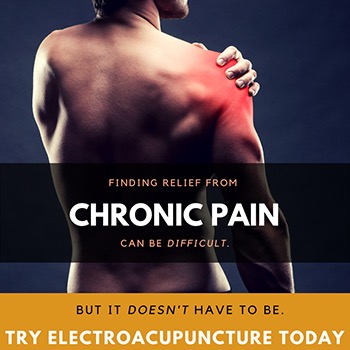 Dementia is defined as a chronic disorder of the mental processes caused by either brain injury or brain disease.

Dementia is marked by memory disorders, personality changes and impaired reasoning. It is not a specific disease though. Dementia is an overall term that describes a wide range of symptoms characterized by a decline in mental ability that becomes severe enough to interfere with daily life. This includes Alzheimer’s disease, vascular dementia, and even Parkinson’s disease.

Electroacupuncture is the same as traditional acupuncture, but it adds a small current of electricity through the acupuncture needles, which increases the ability to break up blockages and get energy flowing properly. This is especially helpful for those suffering from vascular dementia, which occurs due to impaired blood flow that deprives oxygen and nutrients from the brain. 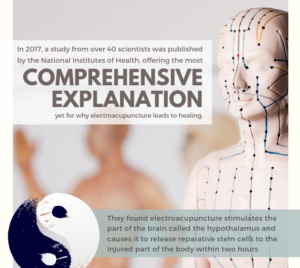 Studies show the use of electroacupuncture can reduce behavioral deficits and improve memory over time.

While there is no known cure for dementia, it is clear acupuncture can help those suffering from this debilitating disease. And when used in conjunction with common pharmaceuticals that treat dementia, the studies show even greater success.

Contact us to see how we can help you or your family members who may be afflicted with dementia and memory loss.

** Electroacupuncture does come with risks and it is not appropriate for everybody. Anybody who has a history of seizures, epilepsy or stroke, would not be an ideal candidate for the use of electroacupuncture. Also, it is not recommended for people who have pacemakers, as it can interfere with the electrical current of the devices. Before trying electroacupuncture, we will verify that you are not at risk. It is vital for the patient to bring this up to avoid any complications. 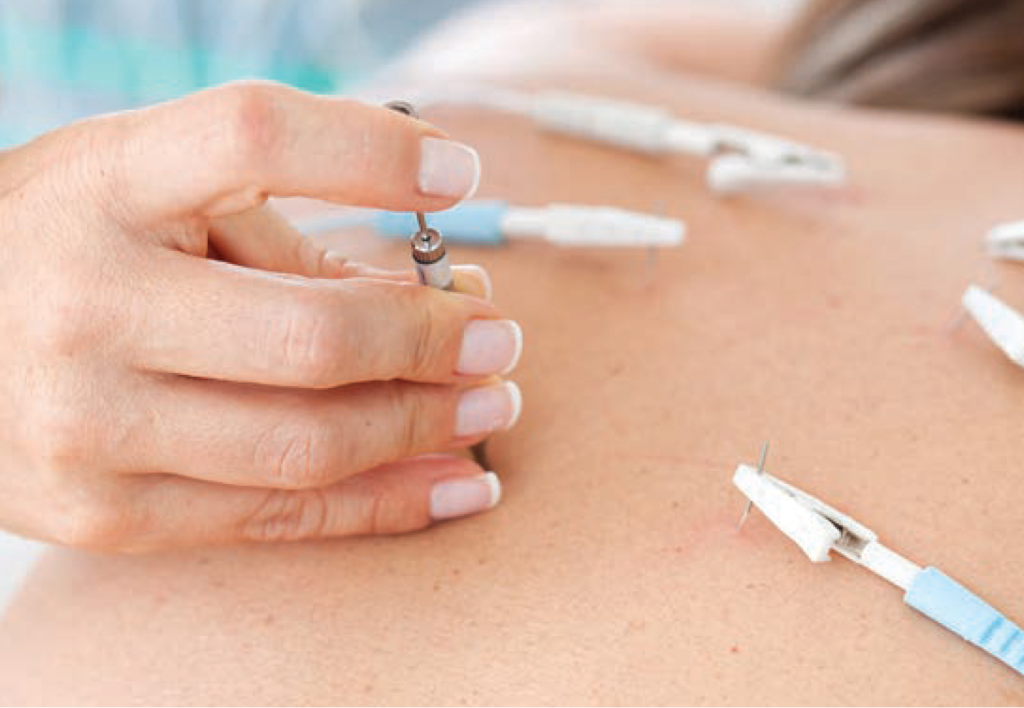