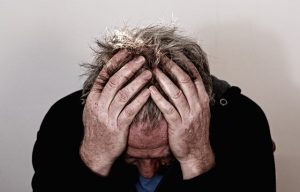 According to the Anxiety Disorders Association of America, anxiety disorders are the most common mental health disorder in the U.S. – affecting 40 million adults and costing more than $42 billion a year.

Feelings of anxiety, worry and fear related to significant and challenging events are justified and very common. Anxiety becomes a problem when emotional reactions are out of proportion with what might be “normally” expected in a situation, and when symptoms interfere with a person’s daily functioning or sleep patterns. Mild anxiety leaves a person feeling a bit unsettled, while severe anxiety can be extremely debilitating.

Anxiety is used as a general term for several disorders that have common symptoms – such as nervousness, worrying, apprehension and fear. Anxiety disorders can be classified into several more specific types.

The most common types are briefly described below:

Generalized Anxiety Disorder (GAD) is characterized by unrealistic, persistent and excessive worry about everyday things. People with this disorder often expect the worst and experience exaggerated worry and tension, even when there is no apparent reason for concern.

Panic Disorder is characterized by brief or sudden attacks of intense terror and apprehension that leads to shaking, confusion, nausea, dizziness and difficulty breathing. Panic attacks tend to arise abruptly and seemingly out-of-the-blue, causing the individual to become preoccupied with the fear of a recurring attack.

Phobia is an irrational fear and avoidance of an object or situation. Phobias commonly focus on flying, bridges, insects, heights, dental or medical procedures and elevators. Having phobias can disrupt daily routines, reduce self-esteem, limit work efficiency and put a strain on relationships.

Social Anxiety Disorder is characterized by a fear of being negatively judged and scrutinized by others in social or performance-related situations. Different variations of this type of anxiety include a fear of intimacy, stage fright and a fear of humiliation. People suffering from this disorder can sometimes isolate themselves in an attempt to avoid public situations and human contact.

Obsessive-Compulsive Disorder (OCD) is an anxiety disorder characterized by unwanted or intrusive thoughts, which often make the sufferer feel compelled to repeat certain behaviors or routines. Even when the OCD sufferers know the irrationality of their compulsions, they feel powerless to stop them. They may obsessively wash their hands, clean personal items or constantly check light switches, locks or stoves.

Post-traumatic Stress Disorder (PTSD) is anxiety that results from previous trauma such as military combat, rape, a natural disaster, a serious accident or other life-threatening events. Most people who experience such events recover from them, but people with PTSD continue to be anxious and severely depressed for months or even years following the event. They often experience flashbacks and behavioral changes in order to avoid certain stimuli.

A clinical study conducted in China in 2010, has concluded that acupuncture is a “safe and effective” treatment for mood disorders including depression and severe anxiety, in some cases proving to increase the effectiveness of medication-based treatments.

Additionally, a 2009 study determined that acupuncture alone could help patients who suffer from anxiety but cannot be chemically treated due to intolerable side-effects of medications.

In many Western schools of thought, anxiety disorders are considered to be dysfunctions in a person’s brain chemistry. An acupuncturist does not view anxiety as a brain dysfunction, but rather as an imbalance in a person’s organ system. In Traditional Chinese Medicine, this imbalance is called Shan You Si (“anxiety & preoccupation”), and is believed to affect the main organs: the Heart, Lung, Spleen, Liver, and Kidneys. Each organ is related to different aspects of a person’s emotions.

For instance, worry is said to affect the Spleen, grief affects the Lungs, anger the Liver, fear the Kidneys, and lack of joy the Heart. If a person experiences one or more of these emotions over a long period of time due to lifestyle, dietary, hereditary and environmental factors, it can cause an imbalanced emotional state and lead to various anxiety disorders.

The role of an acupuncturist is to investigate the underlying causes of the anxiety by carrying out a thorough diagnostic evaluation in order to determine which organ system has been affected and is out of balance. The acupuncturist will then seek to restore the imbalance by inserting fine, sterile needles into the points correlating to those organs. Additionally, acupuncture helps to reduce stress, ultimately encouraging and supporting a greater sense of well-being and balance. 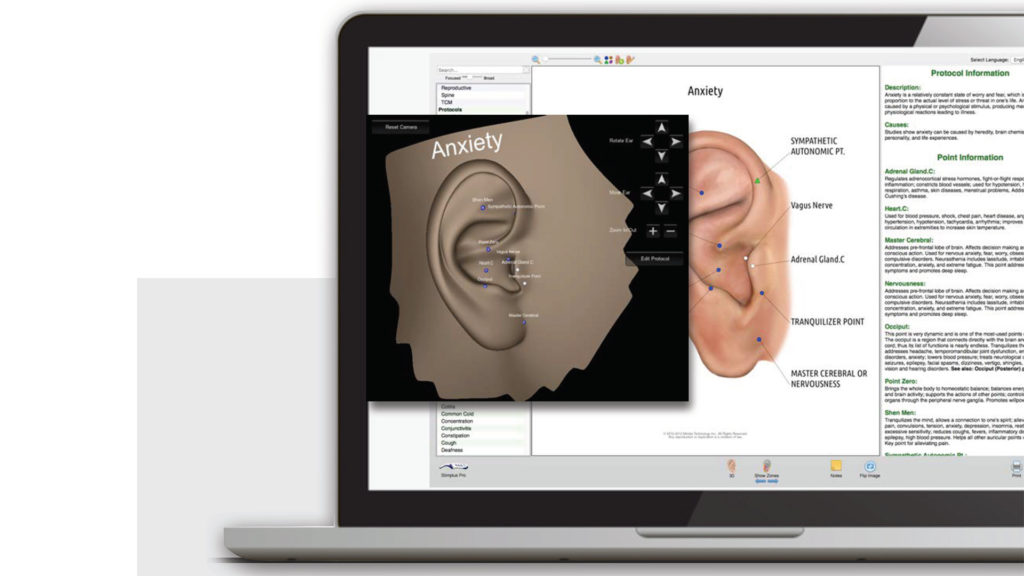 This article was posted in . Bookmark the permalink. Follow comments with the RSS feed for this post. Both comments and trackbacks are closed.
(727) 266-3000 Directions Contact/Schedule